First in a Series: Neumann KM88 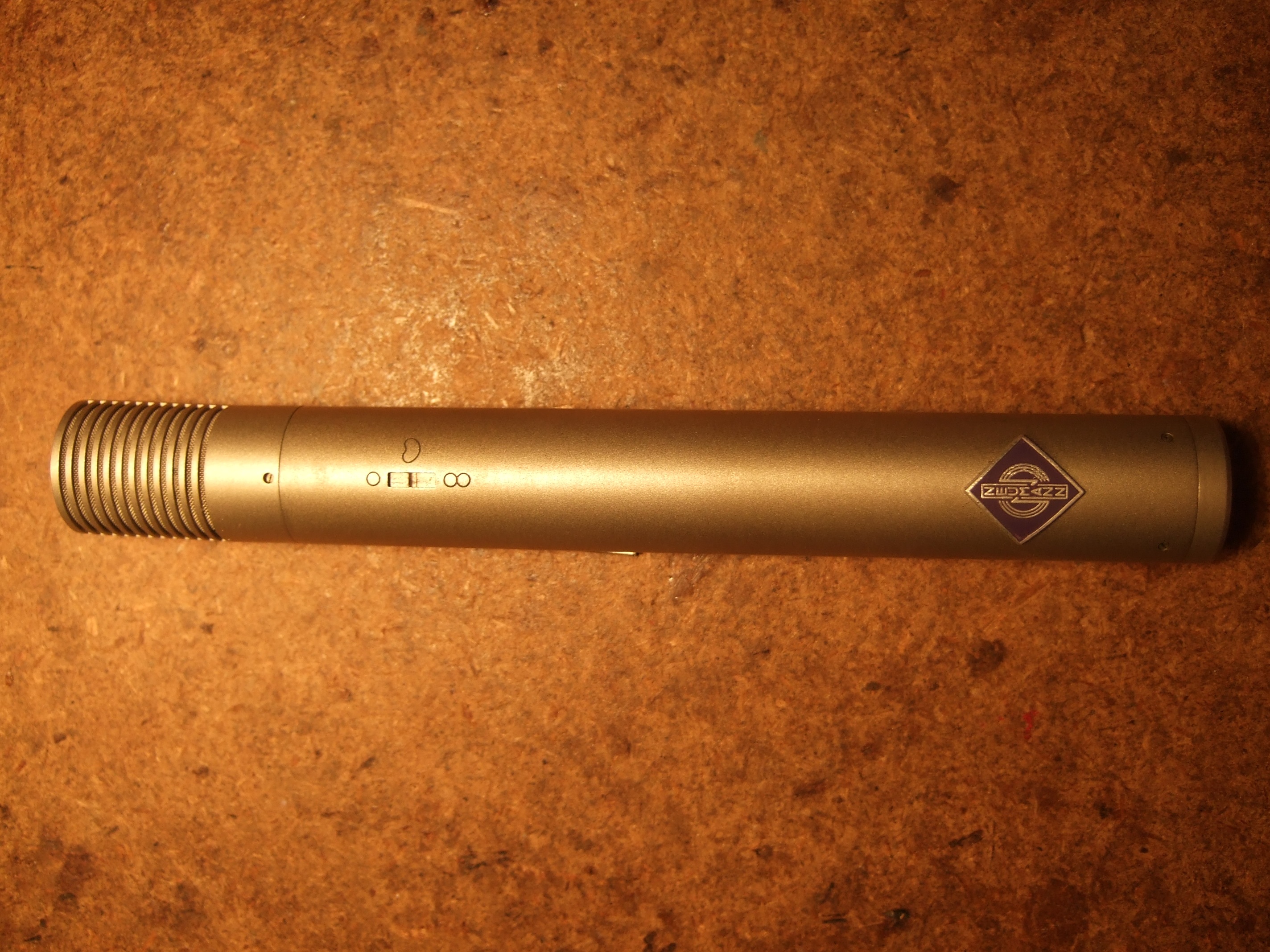 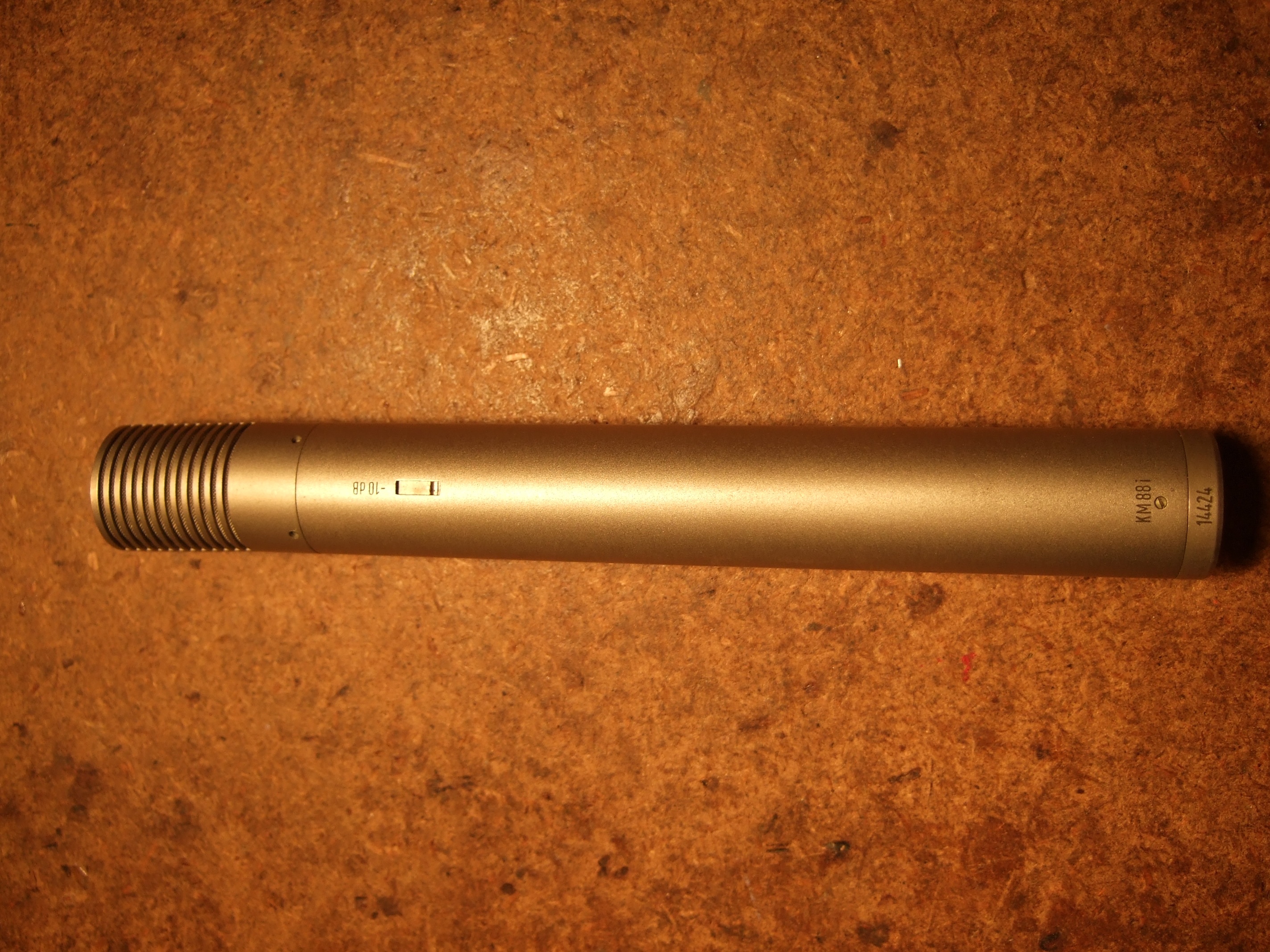 Let’s start with a sleeper, a mic so rare that many have never heard of it, let alone used it. This model in Neumann’s line of solid-state small diaphragm mics stands out from the rest of the gentle, un-hyped KM8x series that commenced in the late 1960s. Its ‘wow’ factor has given it ‘secret weapon’ status among the cognoscenti: the KM88.

The solid-state (transistor) KM88‘s similarity with other KM8x mics is in name only. Like its siblings, it uses a J-FET as impedance converter, but shares not much else with other KM8’s. The KM88 sports two nickel-membrane capsules, back to back, three switchable patterns, and a processor enclosed in a slender 21mm Ø housing- all borrowed from its tube predecessor KM56. 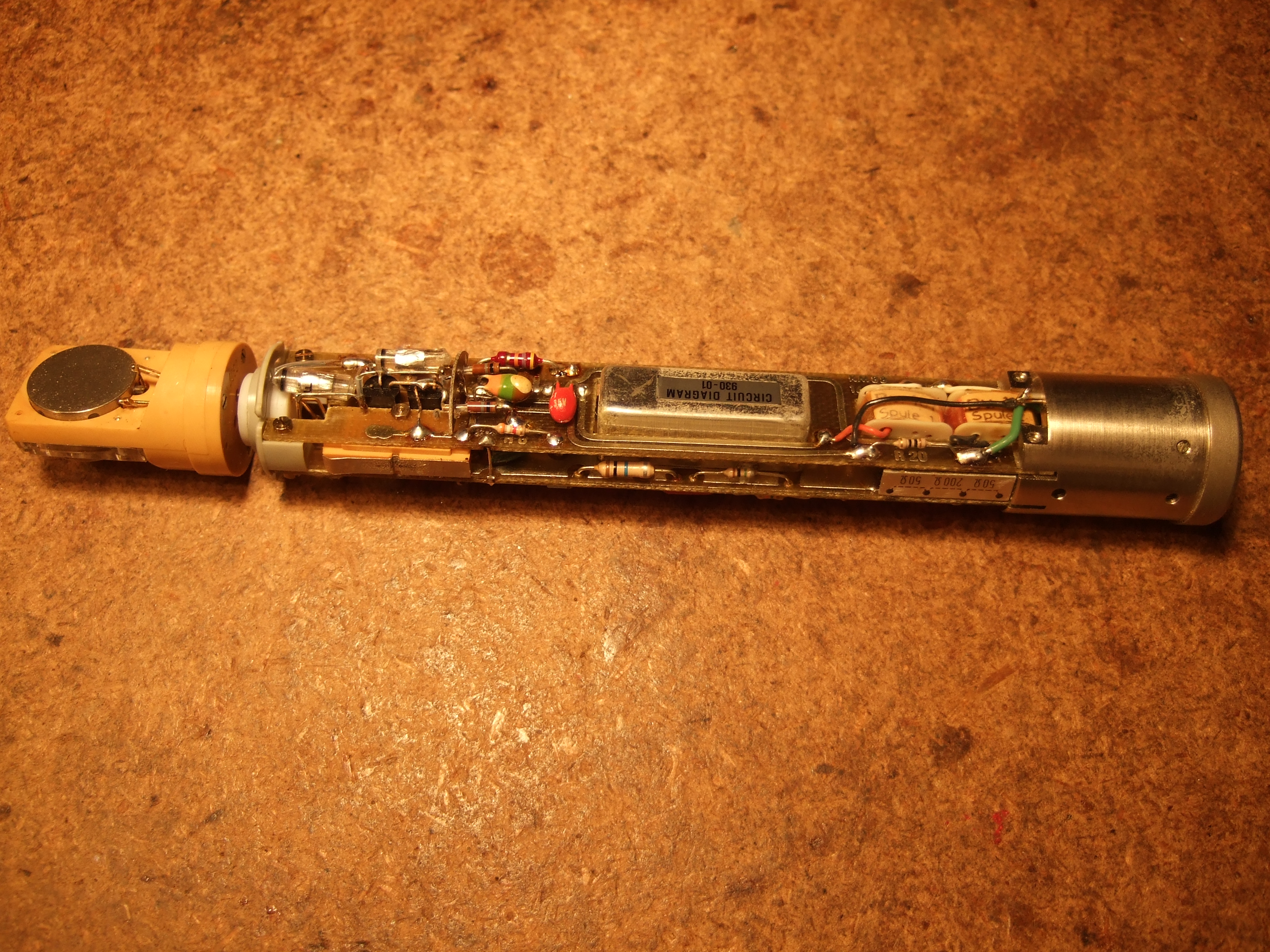 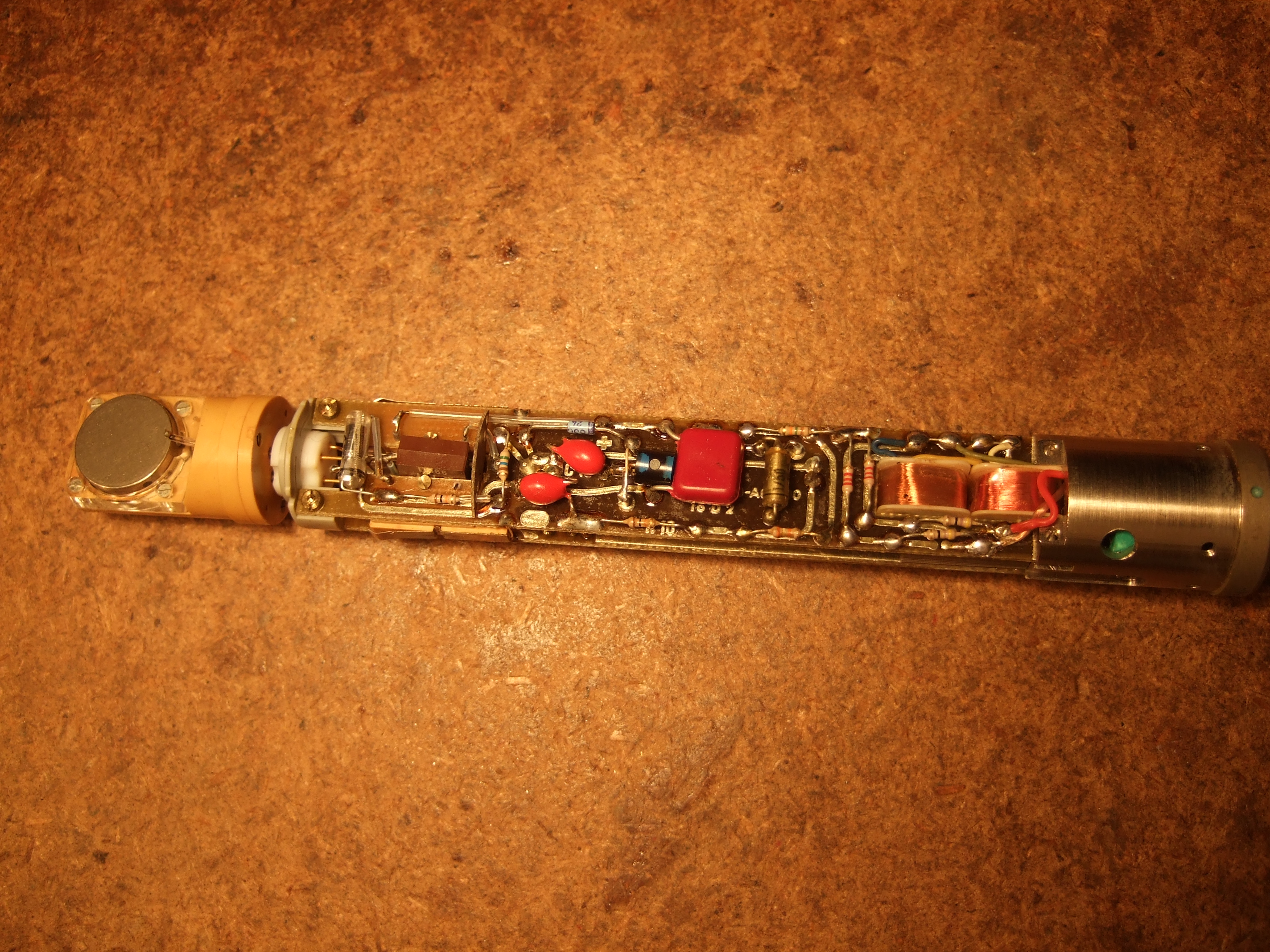 The story goes that Neumann had enough KM56 and SM2/23 nickel capsule assemblies left over, it decided to build a whole new mic around them. But instead of powering both capsule sides in figure eight pattern from phantom power, as is done in the KM86 and U87, a DC-converter was added in the KM88 which generates a separate (-40VDC) polarization voltage for the rear side. The advantage: a noise floor, especially in cardioid, that’s unequalled by other solid state single-FET mics, and Neumann’s nickel capsules powered with the ideal voltages (2x40 VDC) the K54/K56 capsules were originally designed for.

The virtues of super-thin and responsive nickel capsules and the minimalist, yet elaborate, processing of the newly designed amp add up to a stunningly detailed, lively, yet very quiet microphone. The KM88 is favored for piano work, stringed acoustic instruments, or as room mic. It even found use in Neil Young’s famous acoustic echo chamber at the Ranch.

What’s not to like? The fragile nickel diaphragms with their propensity for arching and hole burning when overloaded can quickly and irreversibly end the joyride. Though Siegfried Thiersch, formerly in charge of Microtech Gefell’s nickel capsule manufacturing in East Germany, can reskin defective nickel membranes like no other, his version sounds different, with little chance of matching the original Neumann version in timbre. 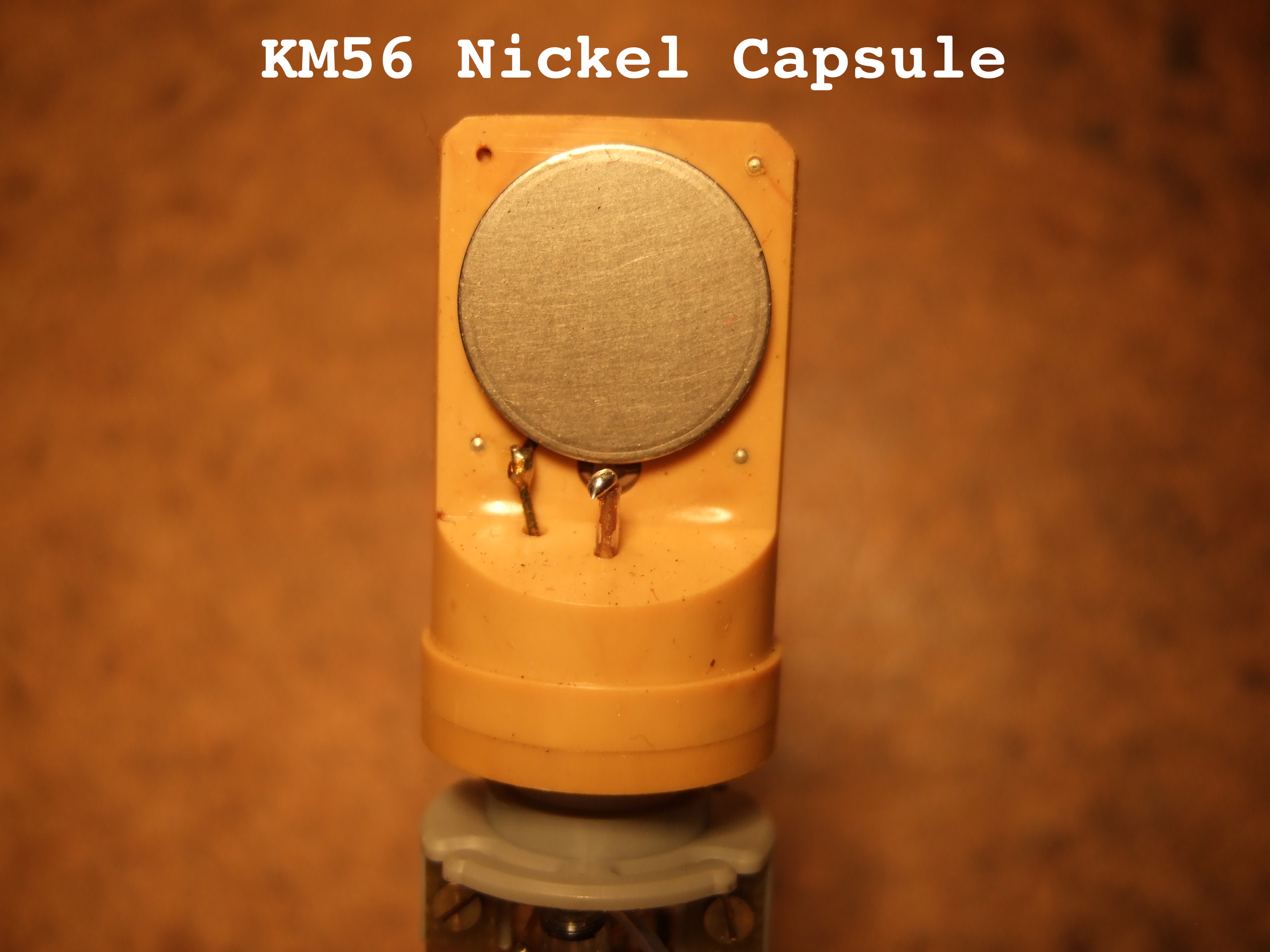 There are other aspects of the KM88 one should be aware of: the mic’s beautifully designed head grill has a perpendicular metal rib construction which bends or breaks easily during a fall.

Though Neumann updated the head design late in the model run with a more solid construction, it lacked the beauty of the predecessor.

The biggest headache owning a KM88 is potential catastrophic loss of figure eight pattern. The DC converter which provides rear polarization voltage in figure eight, consists of 11 components tucked into a small metal box soldered midship to the circuit board. Its Tantalum capacitors are starting to fail, due to aging, and cannot be replaced without destroying all other parts in the box: they were all epoxied together, including the fragile, hand-made transformer coil. But loss of figure eight after converter failure need not be a disaster- omni and cardioid will continue to work as before. 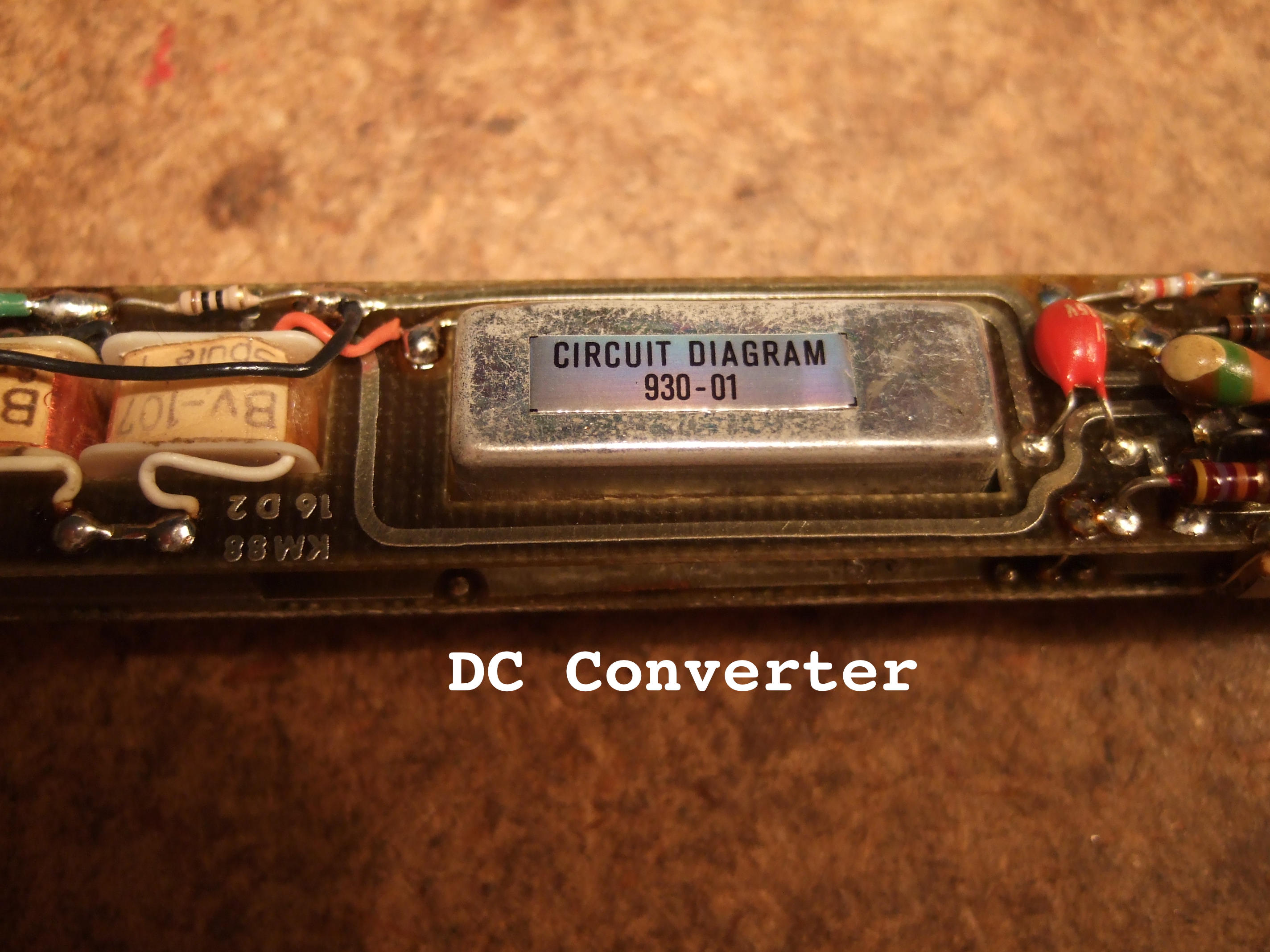 The KM88’s strongest advantage over other SD mics is recognized in cardioid, where comparisons to, say, a KM86, will instantly reveal detail, musicality and sensuality not found in many other mics, certainly not at the mic’s comparably modest price. Pictures to follow.

Materials on this webpage may be freely copied and distributed as long as copyright notice (© Klaus Heyne) and webpage address is included.